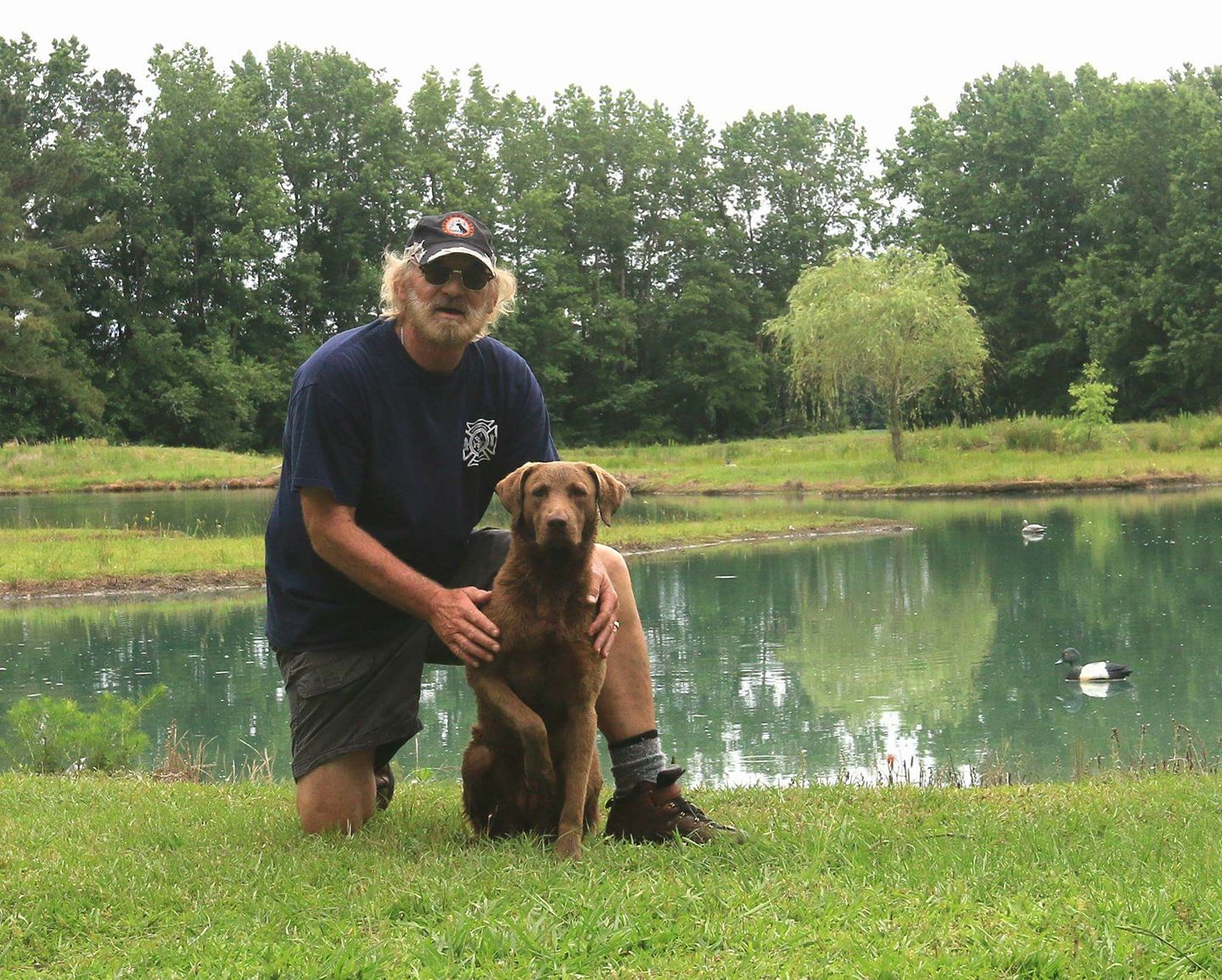 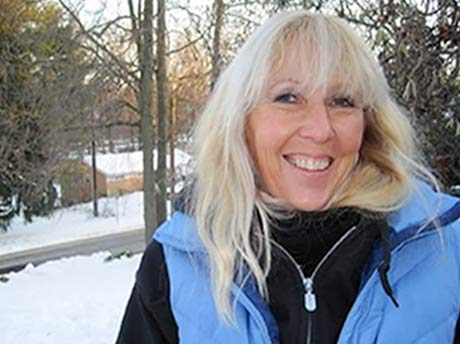 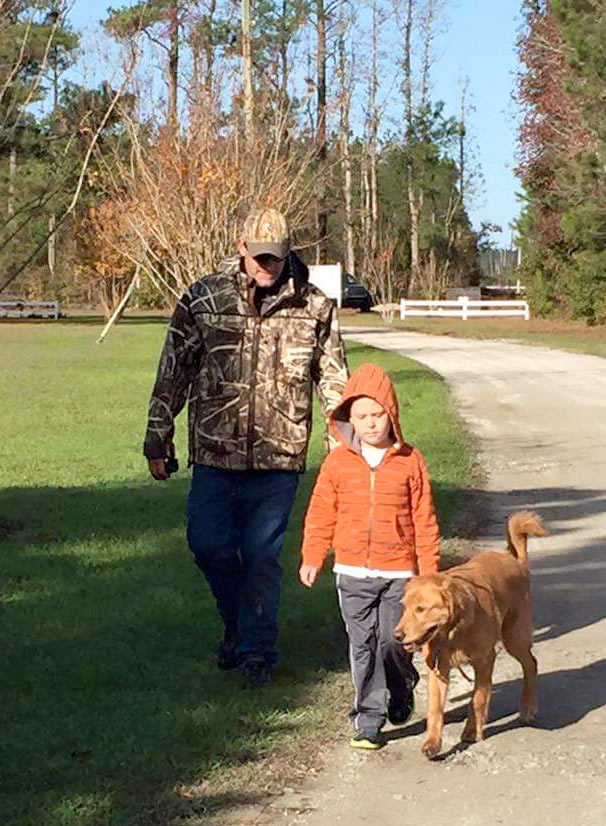 The Team at Weller Kennels

John is down in the record books as the first trainer/owner to become the North American Hunting Retriever Association’s (NAHRA) first Grand Master Hunting Retriever (GMHR) with Weller’s Moses of Anitoch, “Moses”.

He is featured in N.C. Wildlife Magazine and Sports Afield 100th Anniversary Edition. John has titled hundreds of dogs in the NAHRA Retriever Tests as well as competed successfully in AKC Field Trials and Hunt Tests and ESPN’s Super Retriever Series. 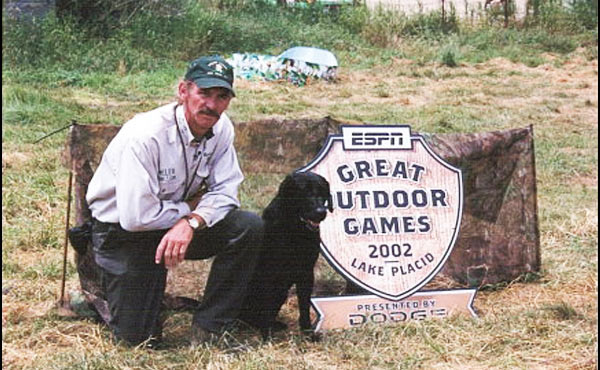 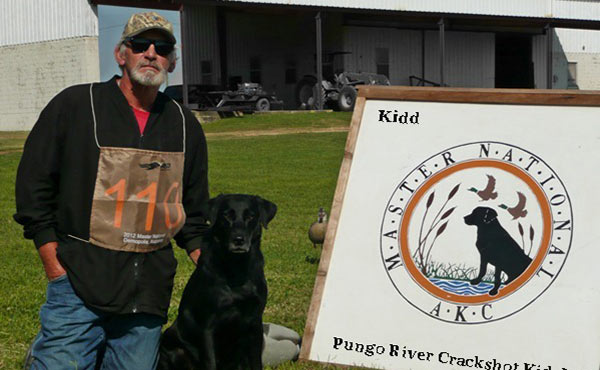 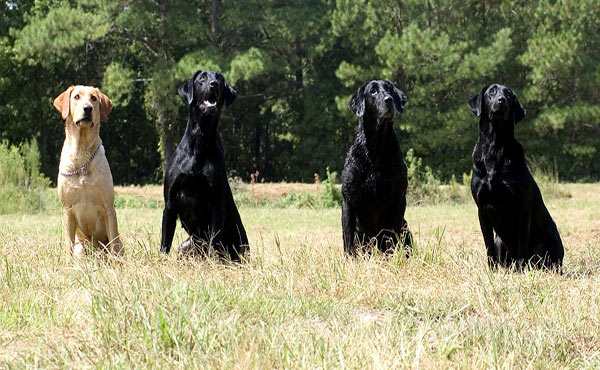 “The dogs are worked by our staff of trainers with each trainer specializing in different types of canine personalities and different forms of training from the competition athlete, the hunting companion and the family’s faithful friend”.

John qualified his dog Weller’s Judgment Day, “Judge” , as one of the twelve retrievers in the country to compete in ESPN’s Great Outdoor Games in Lake Placid, N.Y.

In April 2003, John Weller and Janet Herbert were married making a merge of two kennel facilities.

Janet has been breeding and raising retrievers as Blue Star Kennel on Maryland’s Eastern Shore since 1988 with her quality working chocolate puppies going to international homes as far as Europe and Alaska.

She has successfully competed in both NAHRA and AKC Hunt Tests titling a number of her chocolates. Over the years, she has trained numerous hunting dogs, but found a niche with her patience and persistence in starting out youngsters in their training program whether their owners were heading to the duck/goose blind or toward competition.

The union of John and Janet as a training team brings a completeness in their approach covering all dog temperaments from the young pups to the advanced dogs. 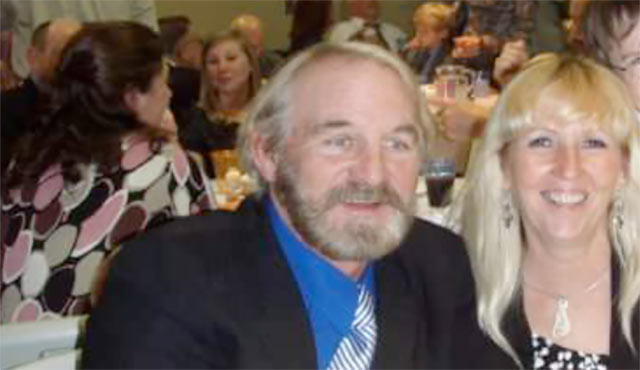 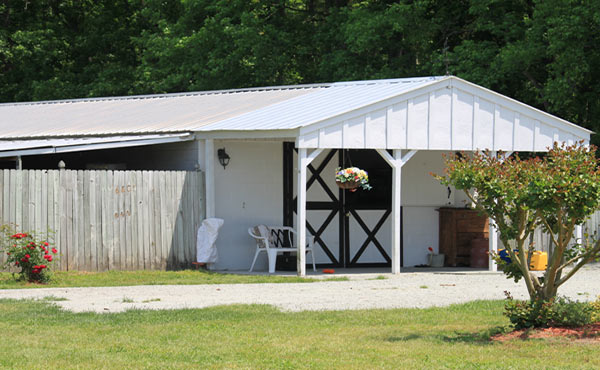 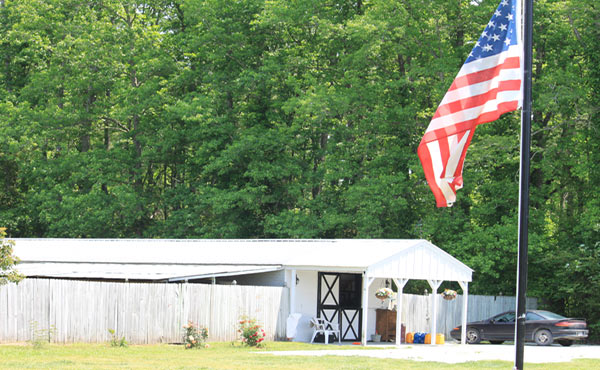 “God has blessed us with our 30 years of continued success guiding us with truthful evaluations, honest work, genuine care and the ability to understand these faithful creatures.” 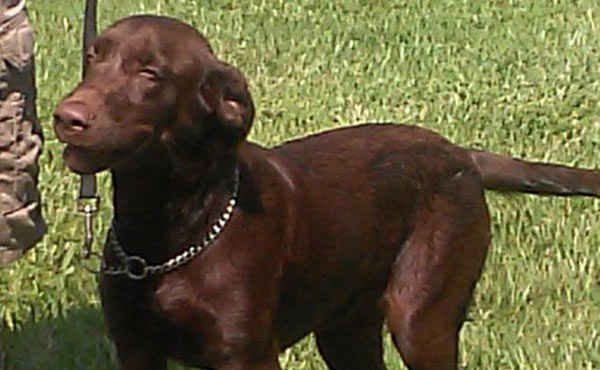 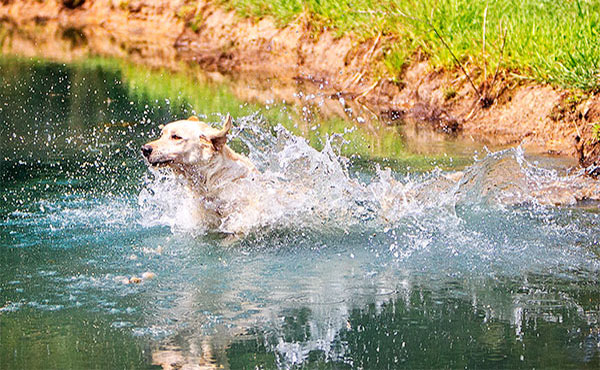 Whether you hunt, want a companion or compete among the best dogs in the country, we are dedicated to teaching owners to pursue their desires in the hunt test/field trial circuit.

Hard work and the gifts that God has given John and Janet have kept them on top as sincere and honest trainers for all breeds of dogs.

If you’re interested in reserving a puppy, or just have questions, please do not hesitate to give us a call or send us an email. We always love to talk about our dogs.

Take a moment and look through our website and all of its pictures.

One of our assistant trainers at Weller Kennels for over 20 years – Anthony Abernathy. 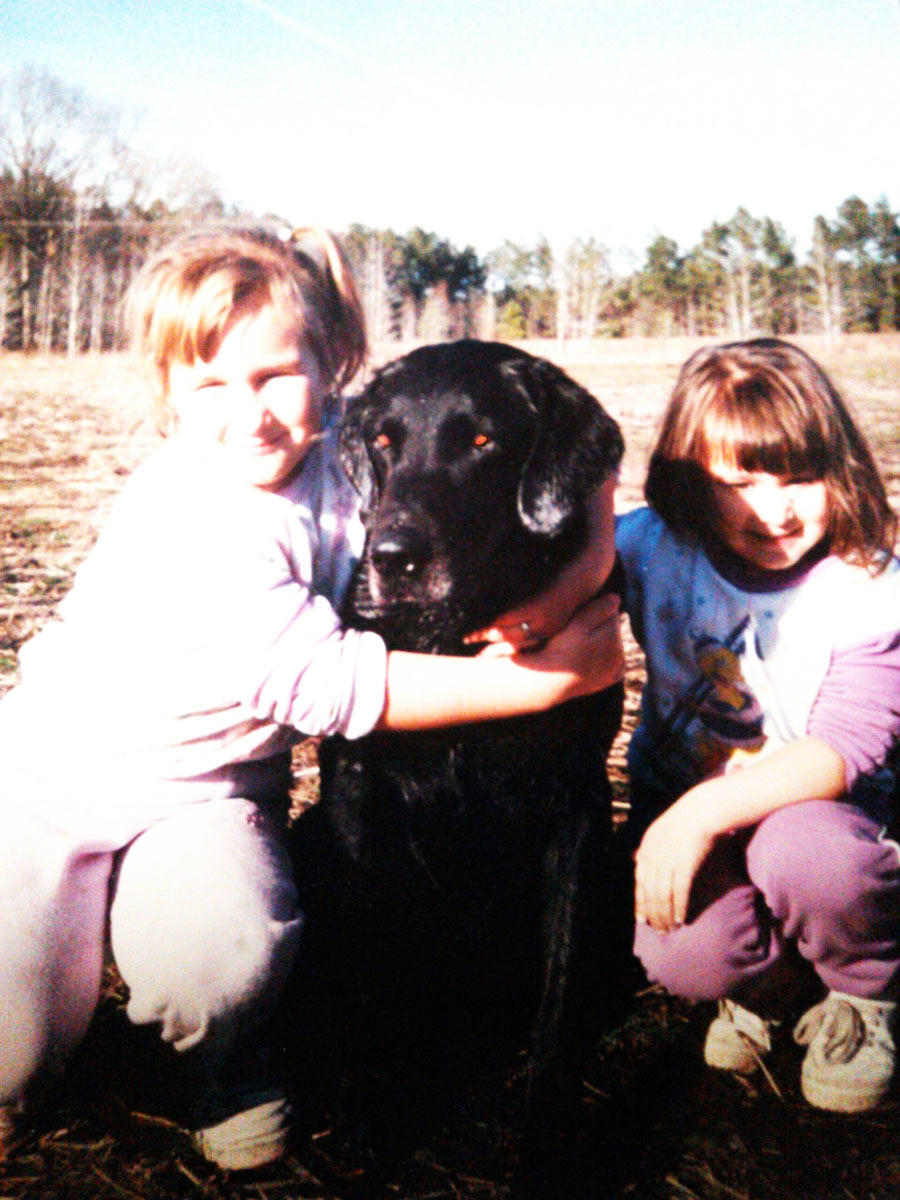 My daughter’s and the best dog I’ve ever owned – “Weller’s Moses of Antioch” – John Weller.

Verse of the Day: